The Smithy’s roots were established when current partner Ryan Church’s grandfather, Ted Church, settled with his family in Muskoka after the Second World War. Throughout the war, Ted worked in the steel mills of Hamilton, which had turned their efforts to the manufacturing of materials such as artillery shells and steel for ship and tank construction. After 1945, Ted brought the metalworking skills he had acquired to Muskoka, where he essentially became the local blacksmith and turned his hand to whatever jobs required his service. The original shop, used by Ryan’s grandfather, still stands on the site today, located behind the new facility. 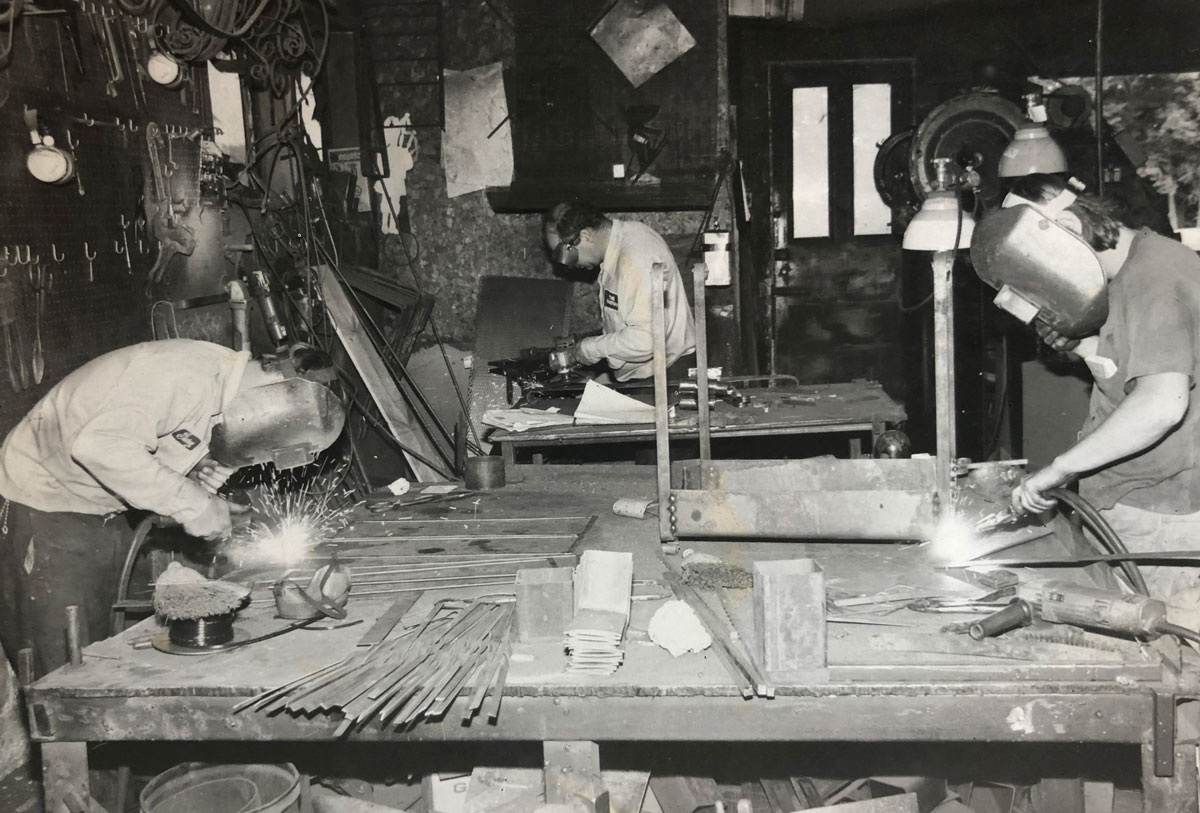 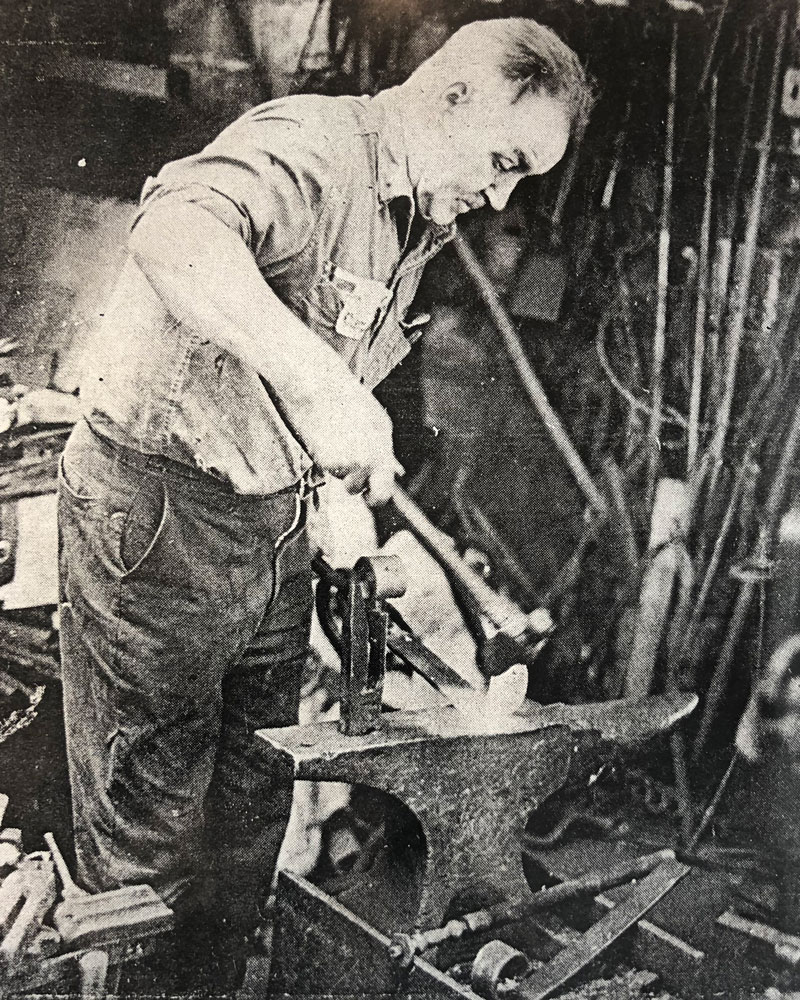 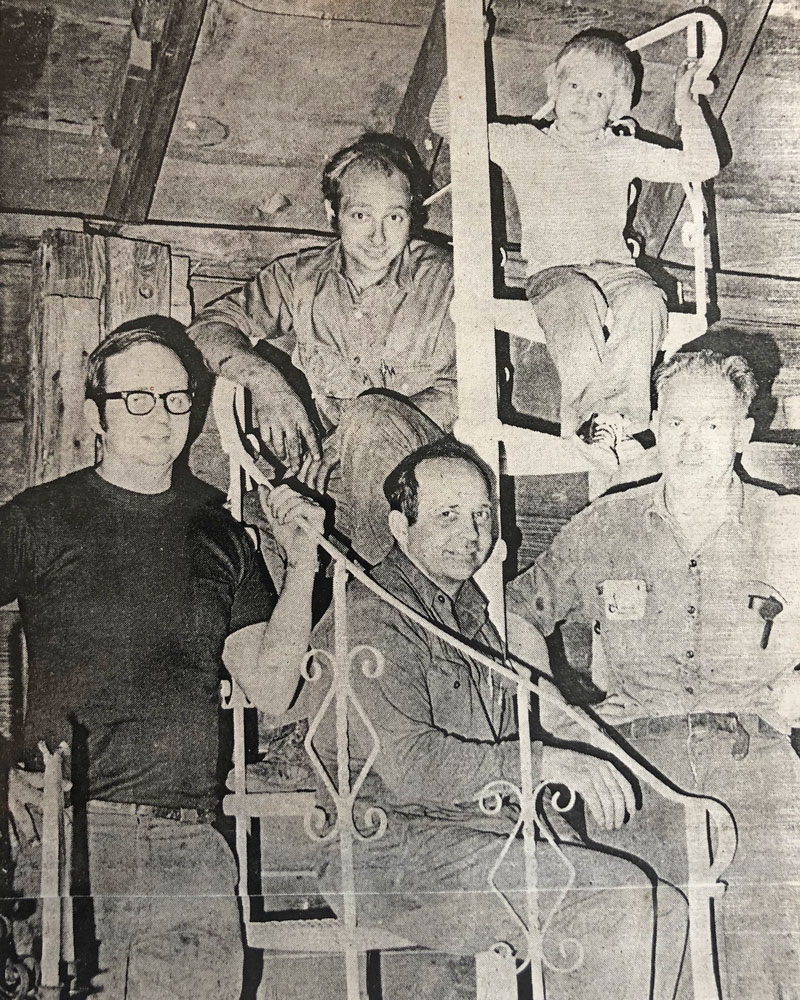 Ted and his wife had four children. His three sons developed an interest in and eventually joined the family business. After a fire burned the building that housed the business to the ground in 1982, they rebuilt together, first metalworking in a temporary structure and then building the shop that still houses the main business today.

Now owned and operated by partners Ryan Church and Chris Hodgkinson, The Smithy today continues in the tradition established by Ryan’s grandfather, Ted, prioritizing quality workmanship, creative artistry, and the passing of timeless metalworking  and metal fabrication skills from generation to generation. 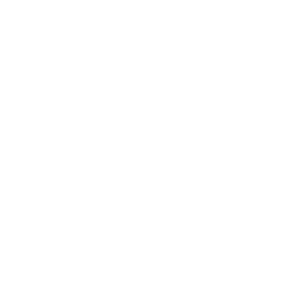 Continuing the blacksmith tradition of yesteryear, from the finest delicate detail to the strength of heavy iron work. 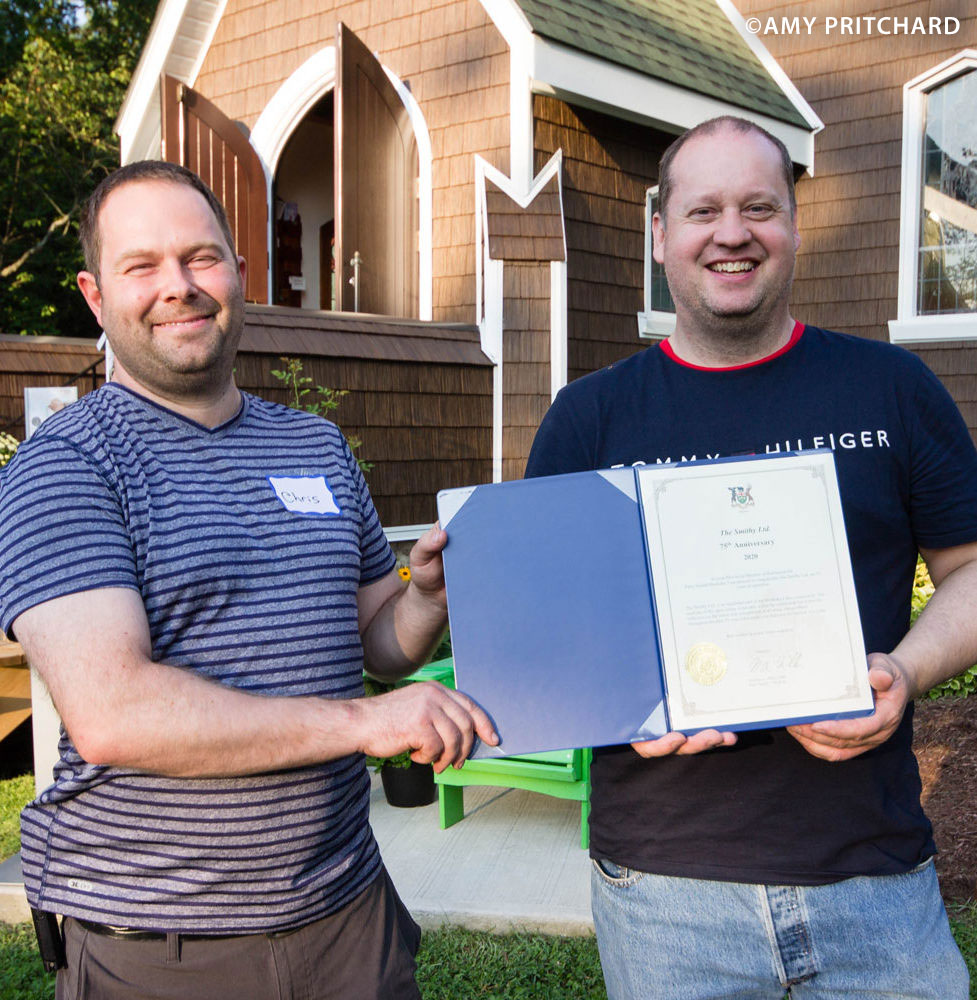 Our Smithy team includes everybody from well-seasoned pros to enthusiastic apprentices.

Ryan Church: The grandson of The Smithy founder, Ted Church, Ryan learned metalwork at the side of his father and grandfather. Ryan has been working in the family business for as long as he can remember, starting with summers while he was in school. In 2000, he formally joined the business, and after his father passed away in 2001, Ryan took ownership along with his late sister, Cathy. Today, Ryan and his long-time friend and colleague Chris Hodgkinson are partners in The Smithy.

Chris (Fur) Hodgkinson: Prior to joining The Smithy team in 2005, Chris worked in the restaurant industry, but came to realize it wasn’t giving him what he was looking for. When a family member pointed out an ad for a position at The Smithy, Chris took a chance, and the rest, as they say, is history. Now a full partner in the business, Chris is a skilled and experienced metalworker. Chris is also the District Fire Chief for Fire Station 3 (Bala), and has been serving as a firefighter for over 17 years.

Gary: The Smithy’s longest-serving employee and a peerless metalworker, name has been part of The Smithy team for over 55 years, and he’s still setting the bar for the rest of us. A firefighter for Muskoka Lakes Fire for 50 years, Gary recently retired at the rank of Captain.

Catherine Foreman poured her heart and soul into running The Smithy, a family business. It became a lifelong passion for which she was fiercely proud. Passed down from her grandfather to her father and finally to her, Cathy would go on to run the business alongside her brother, Ryan. Managing administration, assisting customers and, overall, putting her heart into the family business.

“Cathy lived for this place,” says Ryan. “She loved it and she did her best to make it as successful as possible. We’d like to pay tribute as much as we can to Cathy.”

Cathy’s life was filled in many ways, but none more so than the immeasurable love she had for her children, Paige and Corey, her grandchild Drew, and her fiancée Jack.

After The Smithy hit 75 years in operation, Cathy was diagnosed with cancer and battled the disease, before passing away in early January 2021.

Cathy will be dearly missed and remembered well by all. 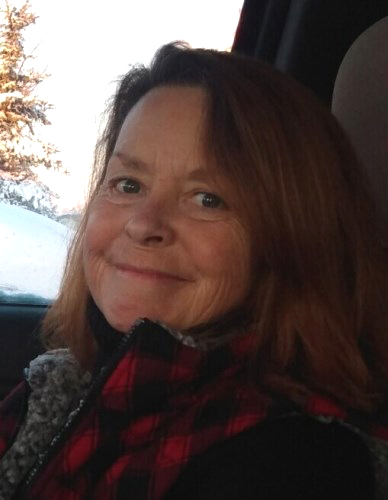 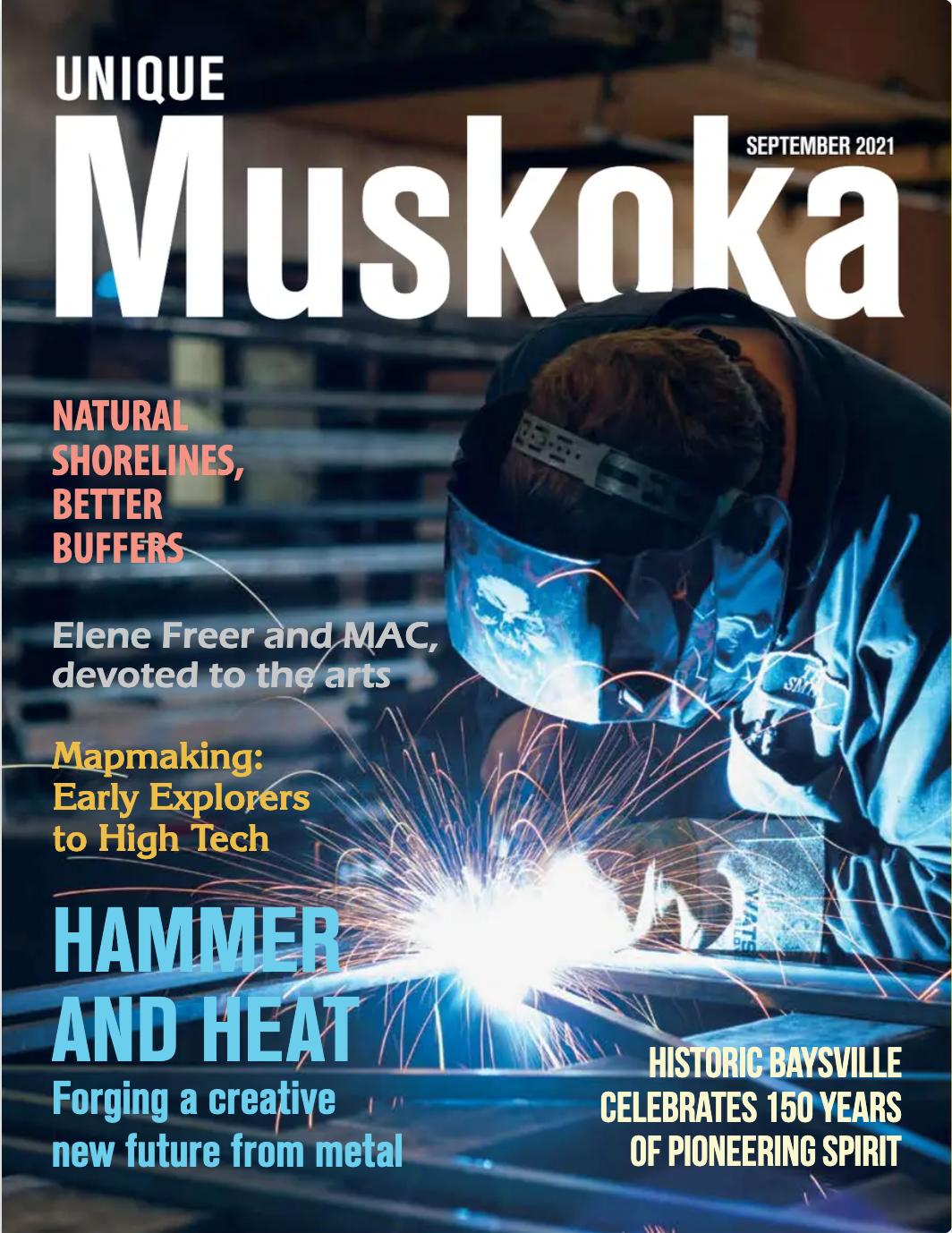 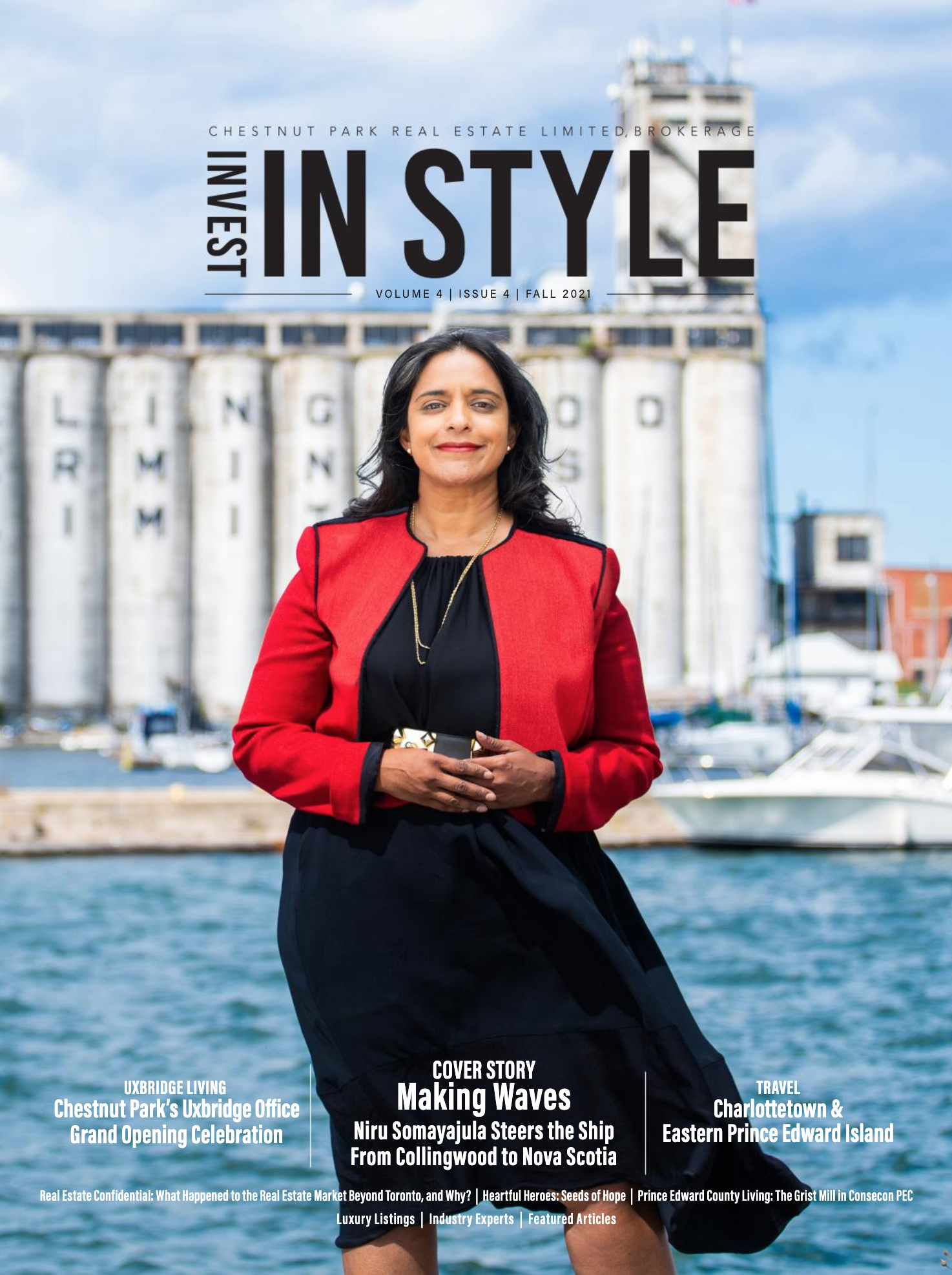 Read about The Smithy in Unique Muskoka and Invest In Style, or perhaps learn about us in the local papers. 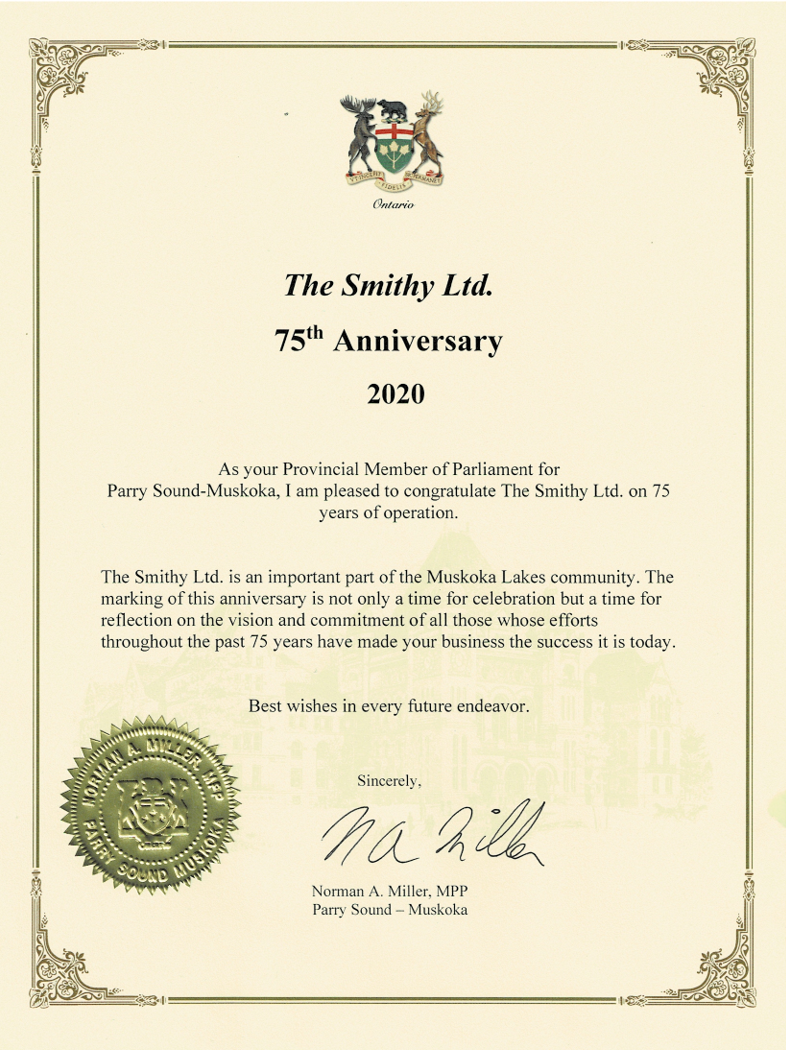 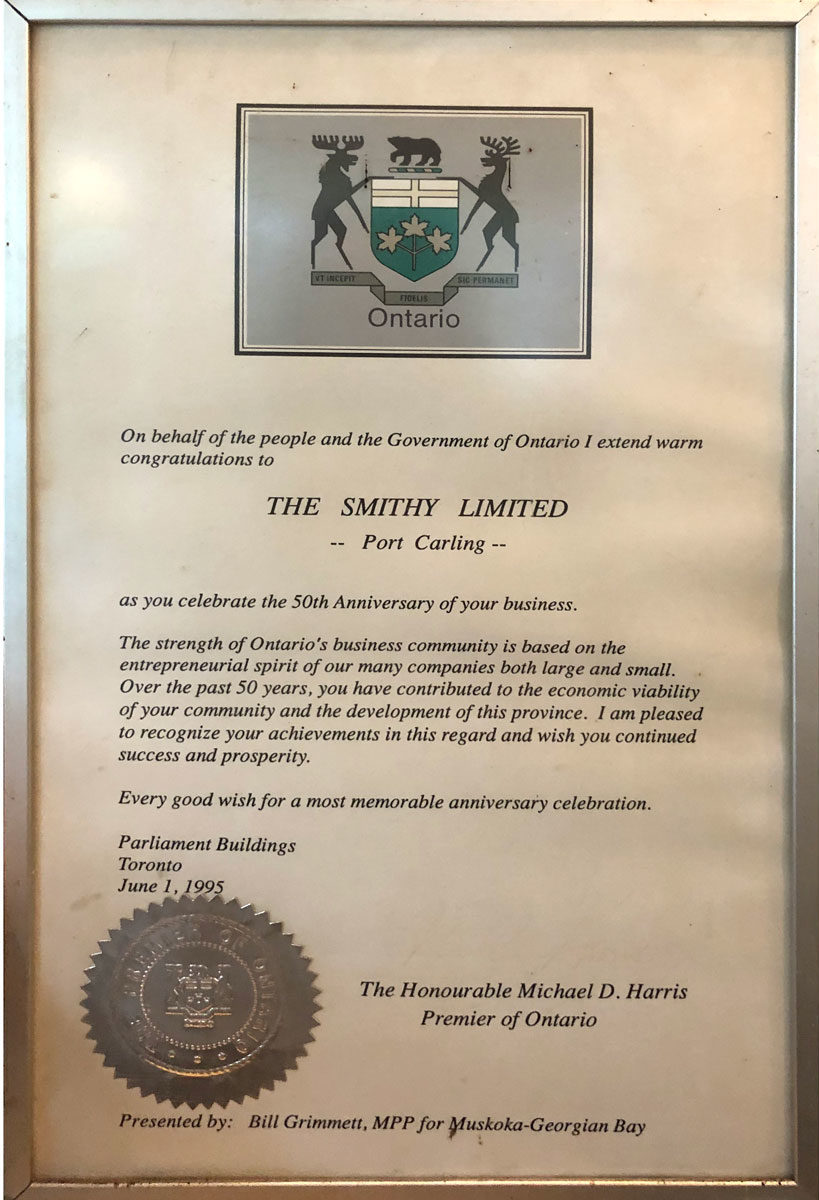 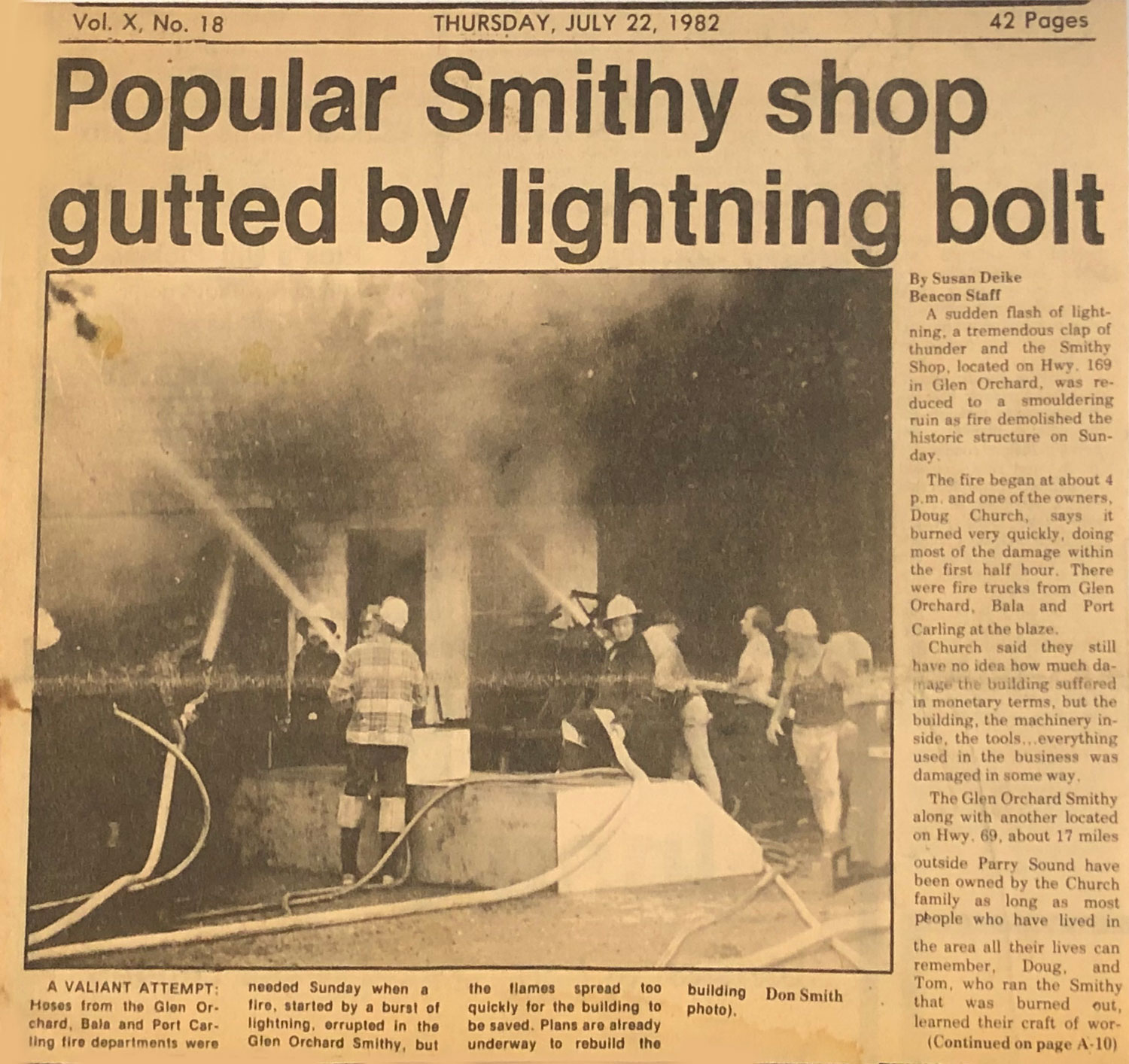 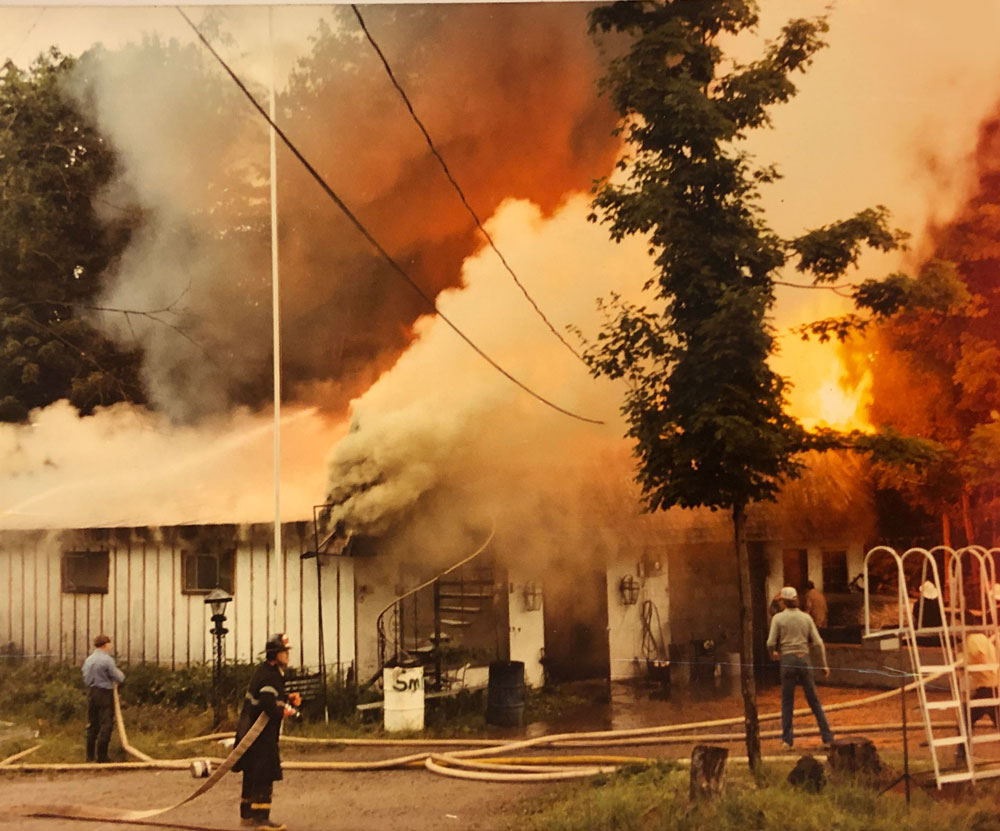 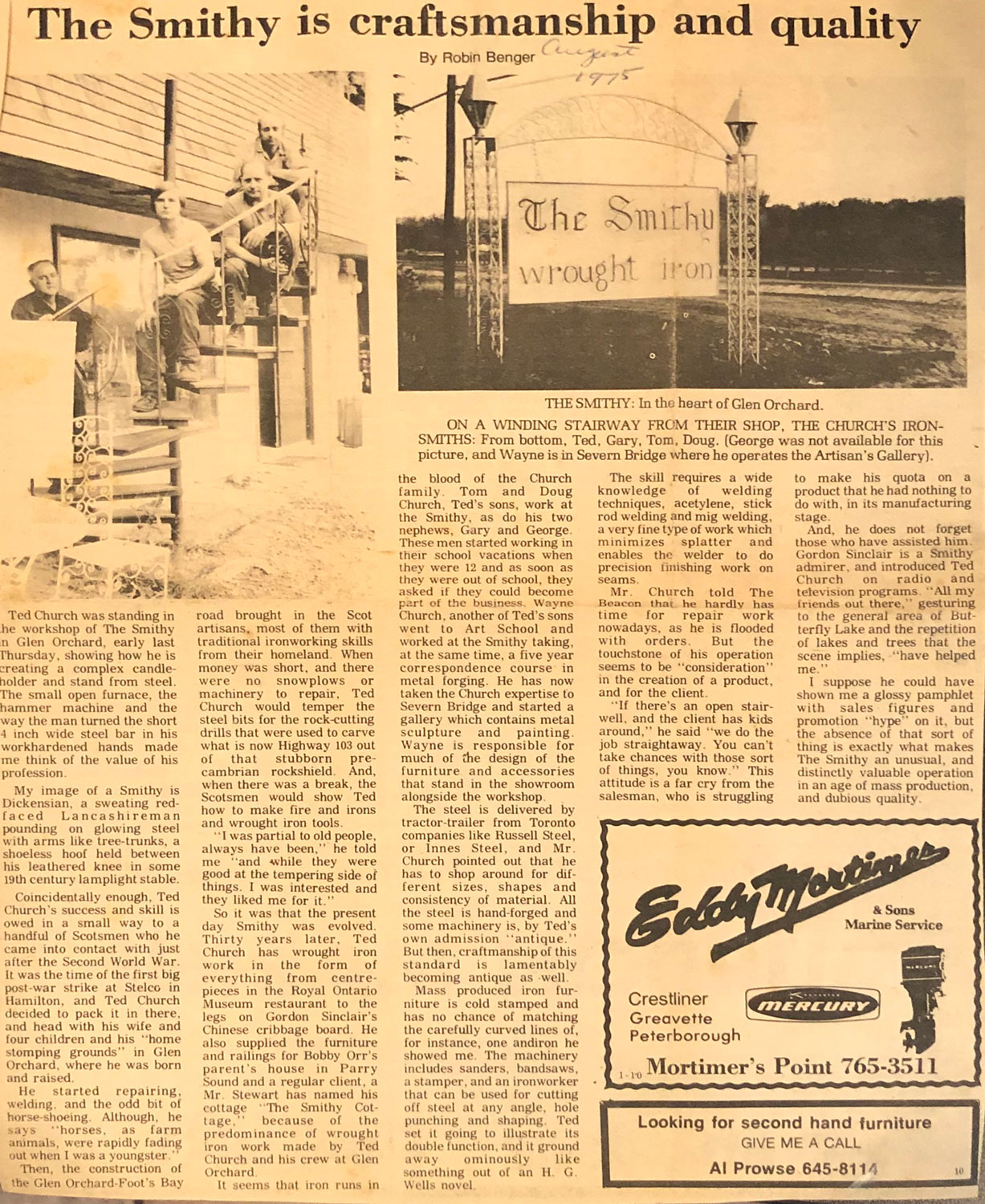 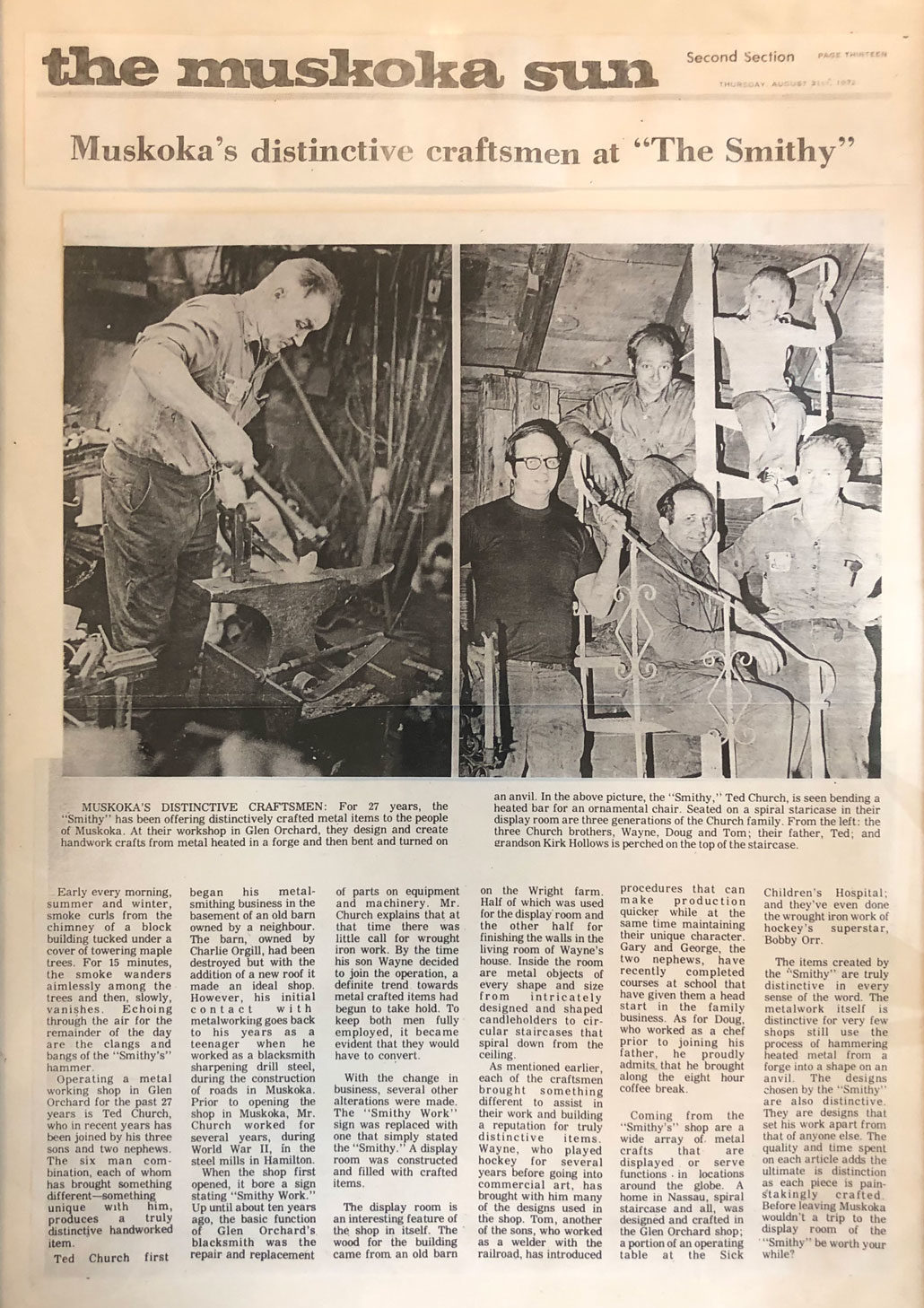 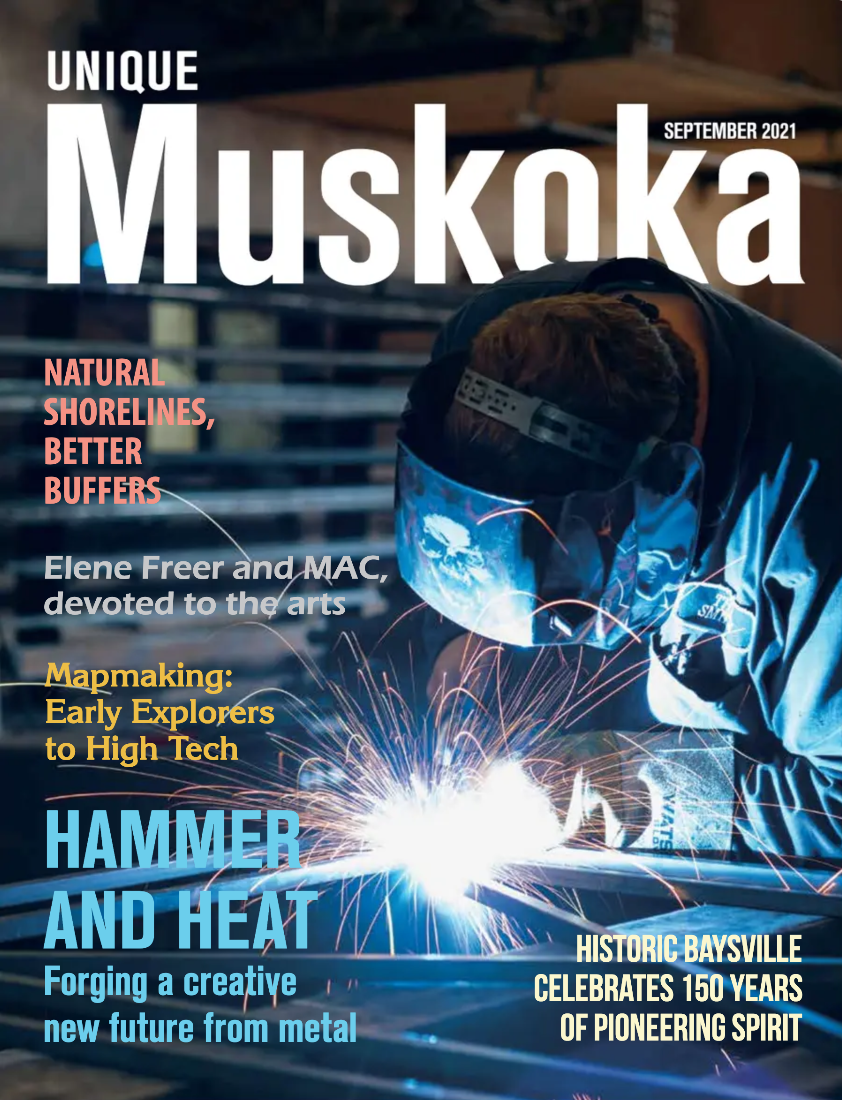 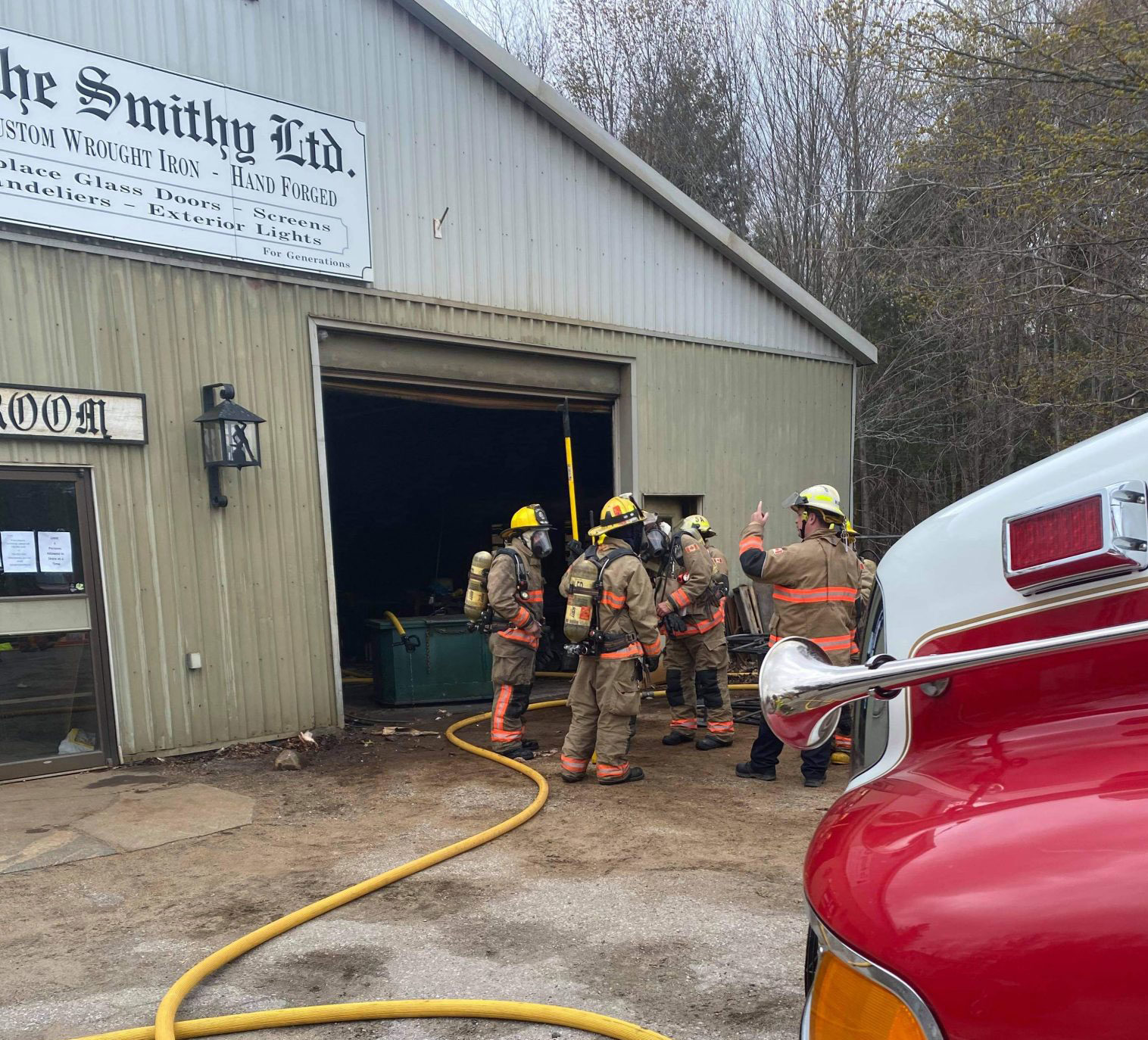 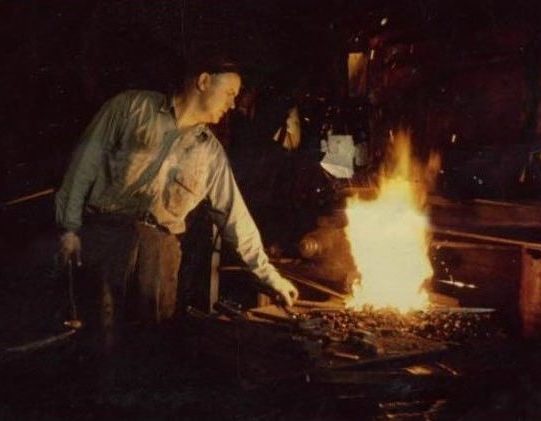 Our team of skilled and experienced craftsmen does everything from traditional blacksmithing to modern metal fabrication. We can help you make practical, functional projects beautiful. And we can help you bring to life unique custom-designed projects. Come to us with your ideas, and let’s talk.

All structural brackets and railings are fabricated by certified welders in accordance with the Canadian Welding Bureau.